Alaska had been in my “Top Three” places I most wanted to photograph for a decade before I finally made it to America's largest and most northerly state during the summer of 2016. The landscape and wildlife photography possibilities turned out to both be as large as the state, itself.
Read More 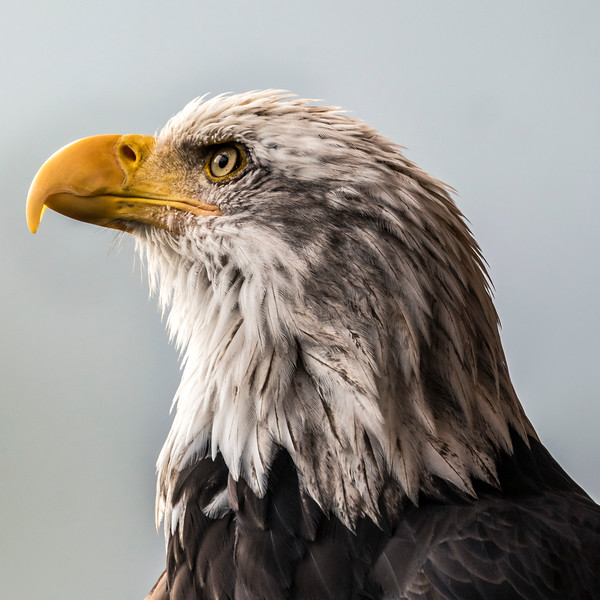 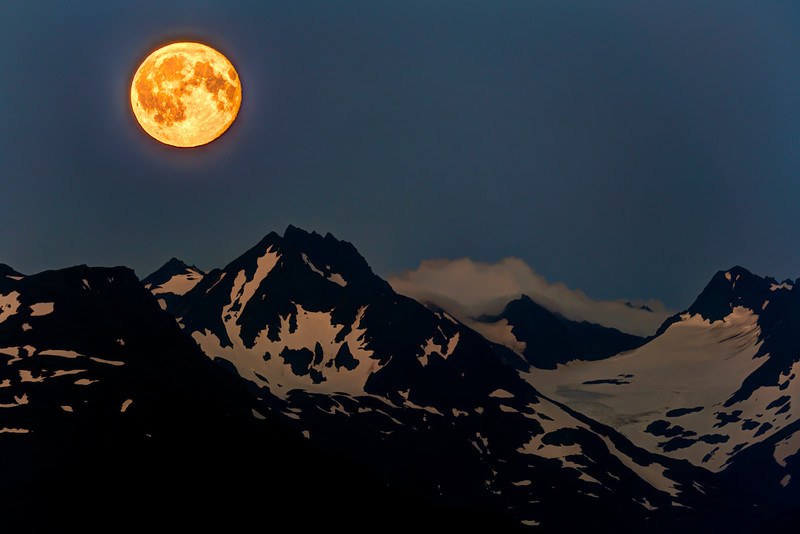 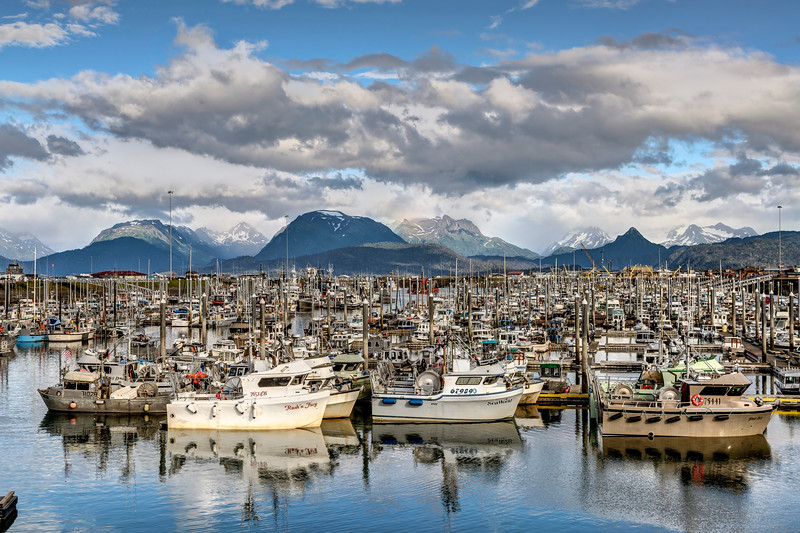