Photographs that feature a cave or cave-like location as a major feature.
Read More 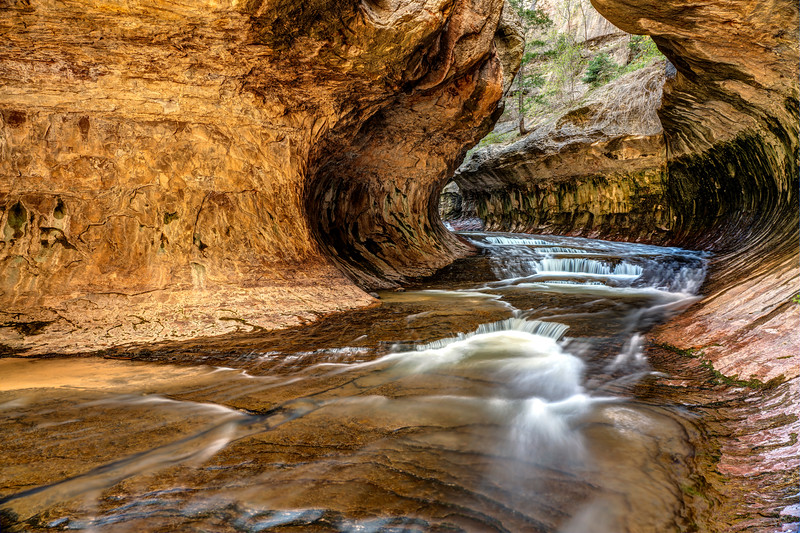